Scientists are figuring out the mysteries of an ocean phenomenon known as reef halos.

Satellite images show isolated corals surrounded by a ring of bare sand with no algae or seagrass.

The halos were first discovered in the 1960s in the tropics and scientists have been studying the images for coral reef health. Recent discovery show halos in more temperate waters, and plant-eating fish stay close to the coral and eat the seagrass.

Their research shows that reef halos are a sign of a healthy reef ecosystem.

Herbivores are grazing on the algae around the coral to minimize their risk of being eaten — meaning predator fish lurk nearby.

“When we see halos, we have a sense that there is likely a pretty healthy herbivore population and likewise, most likely a healthy or at least existent predator population,” said Elizabeth Madin, an associate professor at the Hawaiʻi Institute of Marine Biology.

Read and listen to the full story on Hawaii Public Radio. 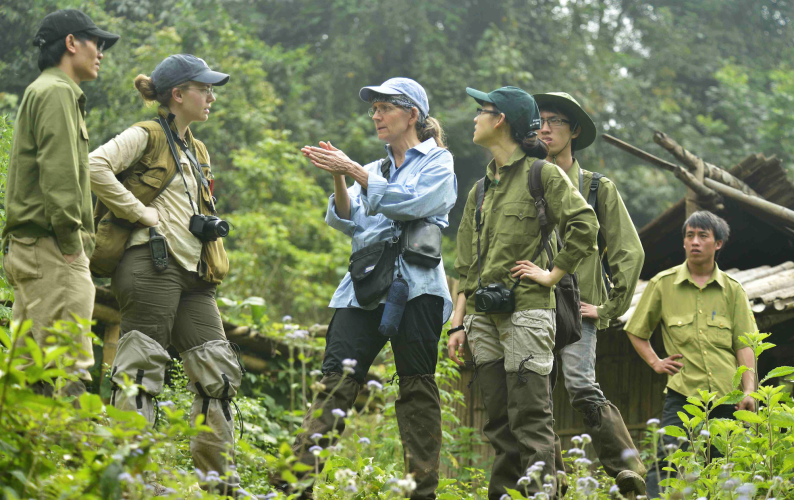 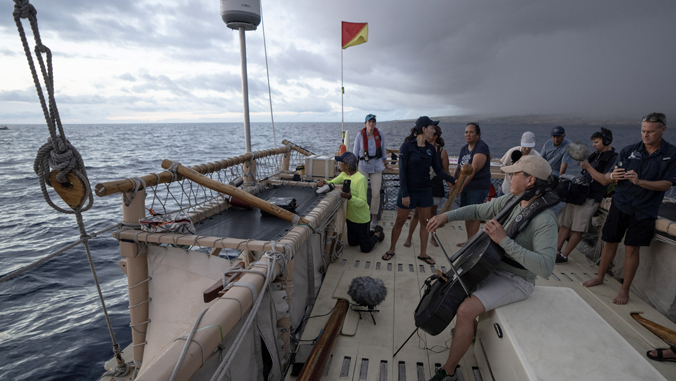 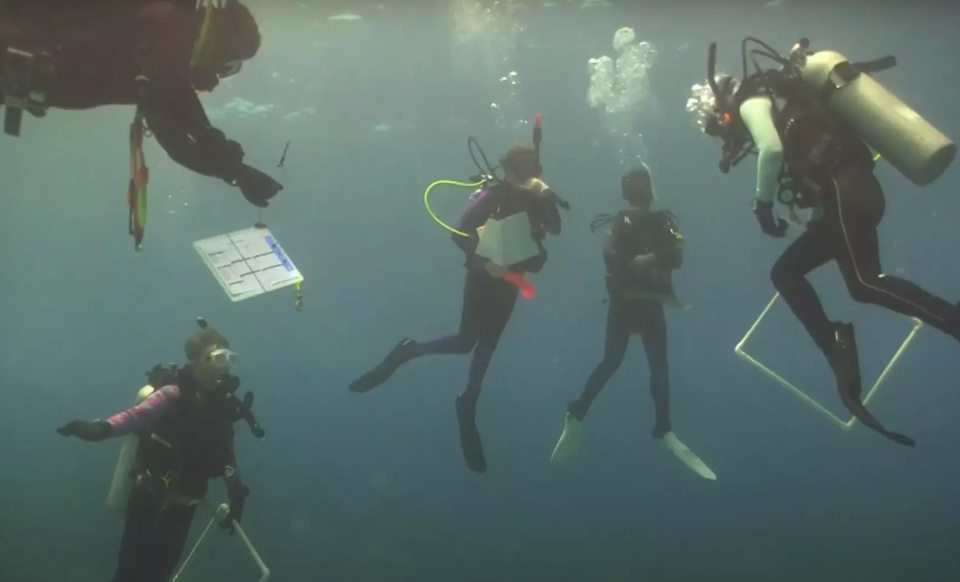