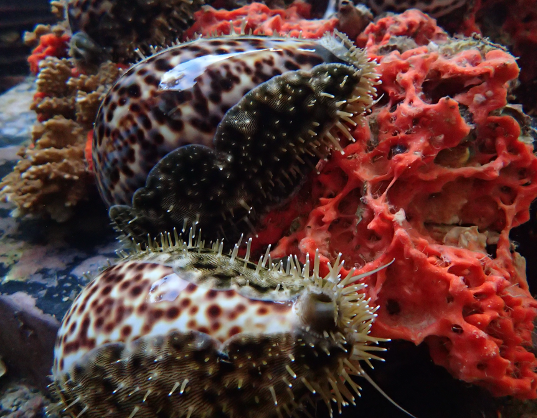 Alien invasive species, such as killer algae in the Mediterranean or lionfish in the Caribbean, can devastate native ecosystems. Hawaiʻi ranks among the highest in the world for both the number of marine alien invasive species and the success of those invaders in taking over space from native species. Prevention, early detection, and rapid removal are the best tools to prevent impacts from alien species, because once invaders become established, efforts to eradicate them are expensive and often unsuccessful.

One relatively cheap option for management of alien species is known as biocontrol, in which a natural predator of the alien species is also introduced to control the invader. Hawaiʻi is also home to some spectacular failures of past biocontrol efforts, such as the mongoose and wolf snail that created new problems rather than solving existing ones. However, not all biocontrol efforts need to use one alien species to control another, because in some cases a native species can serve that critical role to control an alien invader.  Researchers at the Hawaiʻi Institute of Marine Biology have just discovered that the Hawaiian tiger cowrie (Leho-kiko in Hawaiian) is a voracious predator of alien sponges such as the Orange Keyhole sponge, which can overgrow native corals and has become a concern as it spread across reefs within Kāneʻohe Bay. Researchers found that each cowrie eats more than half their body weight in sponges each week. “We found that cowries ate most species of alien sponges that we offered them, and that a single snail can consume an entire sponge the size of your fist in roughly a week,” said Vicente.

Cowries have been overharvested throughout the Pacific and have experienced a precipitous decline in most populated locations. The Hawaiian tiger cowrie is more valuable than most, because it is not found anywhere else and reaches a much larger size. Tiger cowries, like most cowrie shells, have been in high demand for over 1000 years in the trade of Indo-Pacific, but harvest of the Hawaiian cowrie is unreported and unregulated by the state of Hawai‘i. “Our study shows that cowries may be able to control alien sponges if they were common enough, but we hear from the Native Hawaiian community that they are far less common today than in the past. We need to protect these culturally and ecologically important animals from overharvest. This study shows that Hawaiian tiger cowries could help control invasive species, so maybe we should stop people from killing them to sell as ornaments in the shell trade.” said Vicente. Co-author Rob Toonen was quick to add, “if these snails can do the work of controlling alien invasive species for us, it will save the state both time and money to keep them in the ocean rather than on display for someone’s shelf.”

High resolution photos and videos of cowries feeding on sponges are available upon request.

Marine Ecology Progress Series has published the full research report by Vicente et al. and is available at http://www.int-res.com/journals/meps/meps-home/ 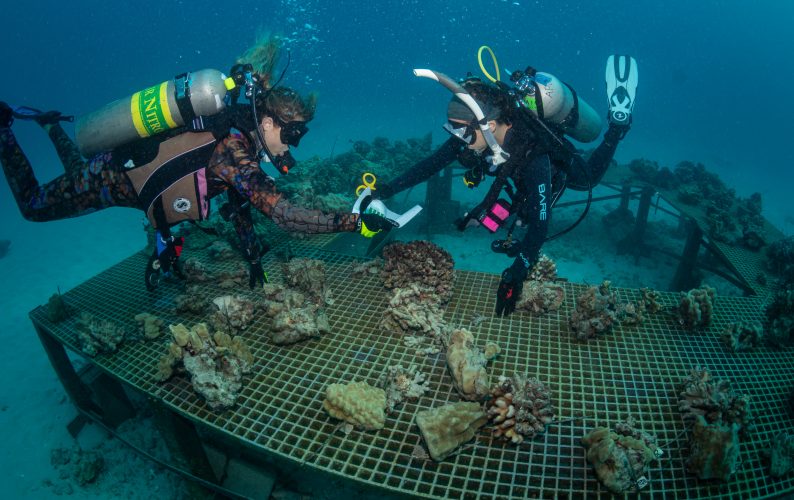 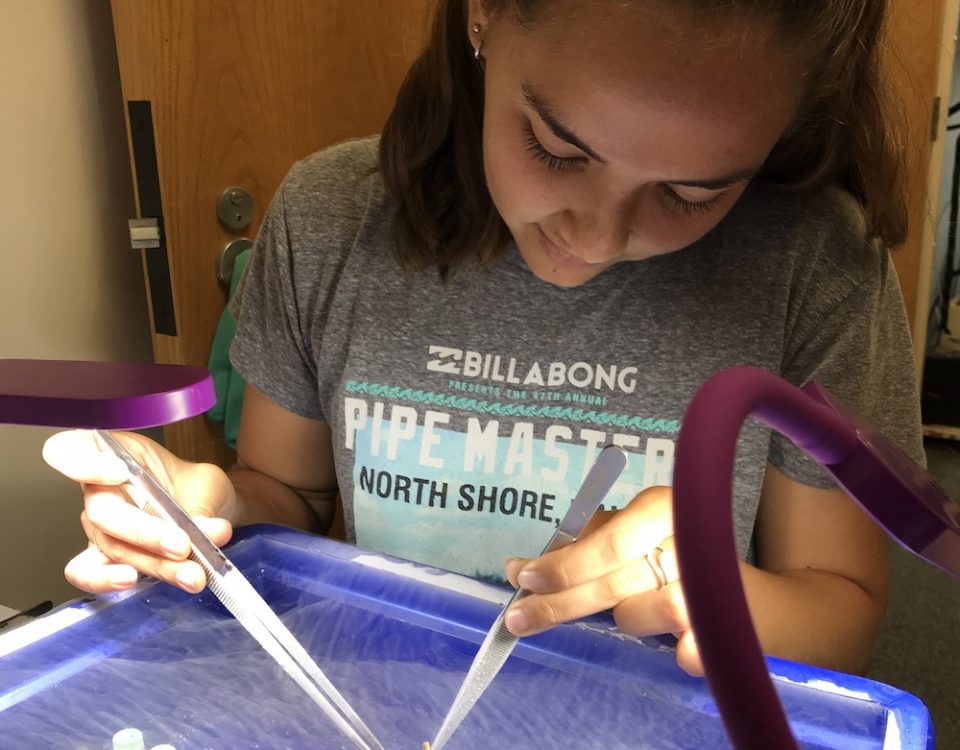 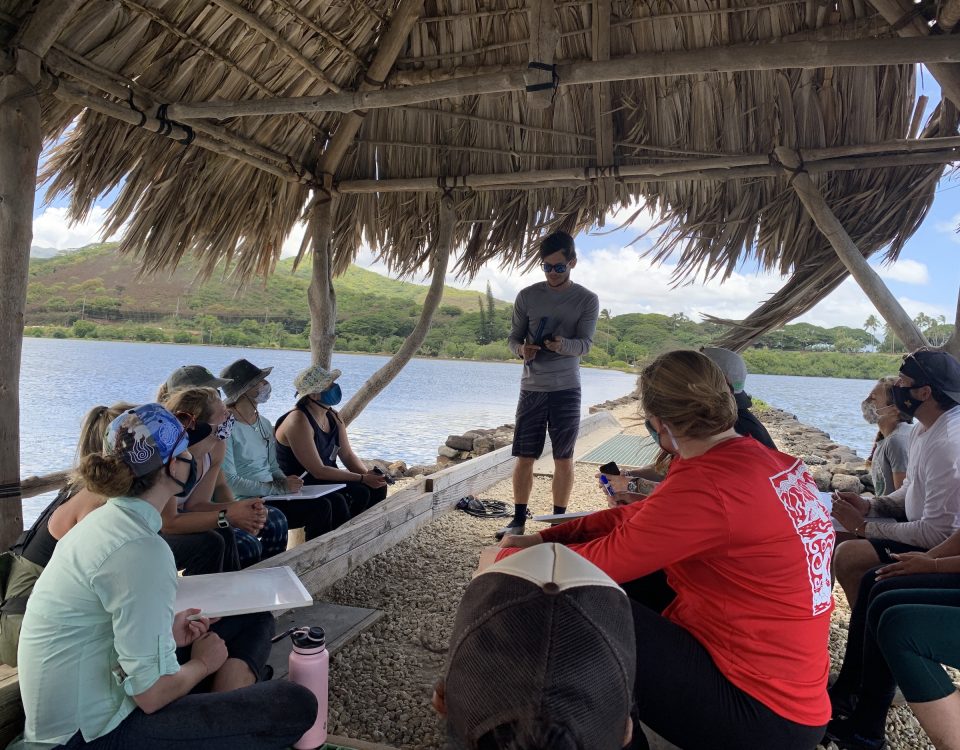