Computers on the reef 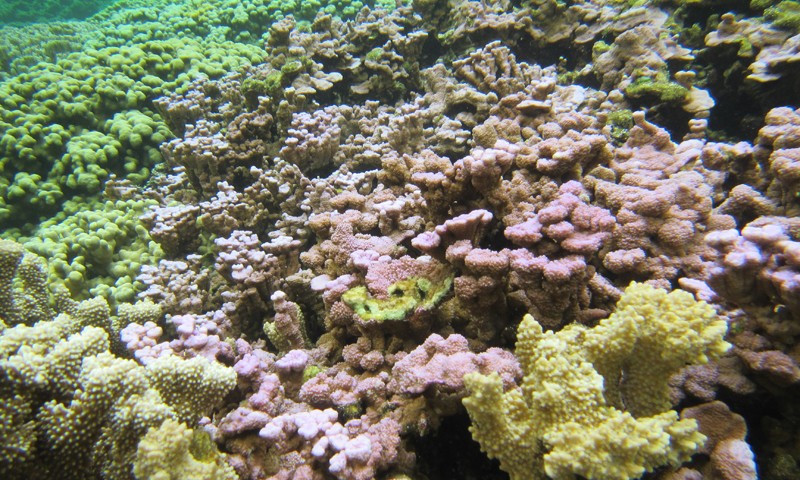 “The traditional way of surveying coral reefs is to put a mask and scuba tank on,” explained Eric J. Hochberg, an associate scientist from Bermuda Institute of Ocean Sciences (BIOS) and the principal investigator on the project. “If you wanted to survey Kāneʻohe Bay in detail, complete coverage, it would take you months, a year or more. An airplane with the right instrumentation on it would cover it in five seconds.”

UH is serving as the base for ocean operations and is one of 12 research institutions hosting experiments in support of the mission. “In terms of platforming instrumentation, making sure the plane has the right equipment, working with the data when it comes back,” said HIMB director Ruth Gates. “What the Hawaiʻi Institute of Marine Biology does so well is provide the capacity on the ground to support this project.” 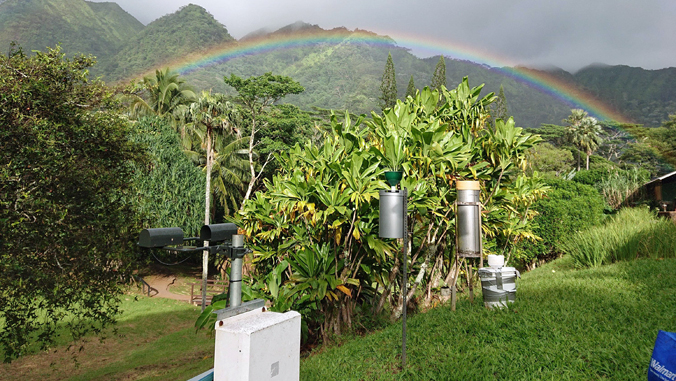 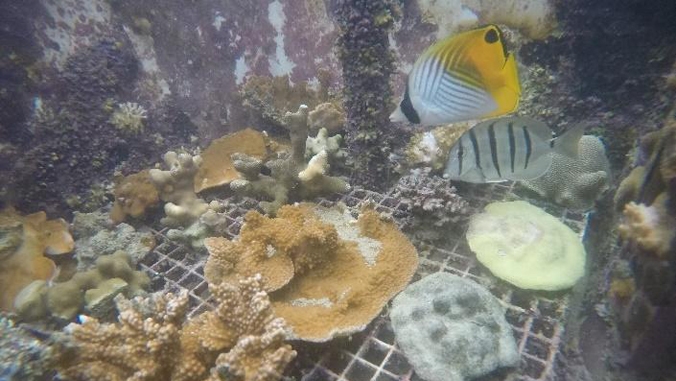 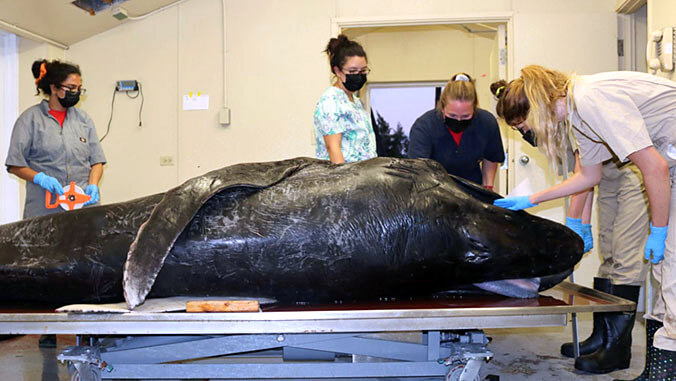